Auditions called for young people to ‘Strive’ for fame

Northern Ireland’s fledgling theatre stars are being given the chance to work with a creative team whose credits include Riverdance and nurturing the careers of Rachel Tucker, James Nesbitt and Michael Sheen.

The call is out for talented young people aged 18+ to audition on December 16 for ‘STRIVE’ a new musical being staged at the Theatre at the Mill in Newtownabbey by some of the biggest names in Northern Ireland’s thriving musical theatre industry. Rehearsals for the show will begin in January.

Essentially ‘FAME’ for the new generation, STRIVE focuses on the lives of students in a performing arts school, something that the creative team as educators and mentors know all about.

Theatre at the Mill hits its tenth Anniversary this spring with a brand-new production penned by Pamela Cassells-Totton, Mark Dougherty, and Brigid Shine and directed by Michael Poynor.

Composer Mark Dougherty, the former musical director of Riverdance has written the score and it will be directed by Michael Poynor, a renowned theatre educator who has seen the likes of his students Rachel Tucker, James Nesbitt; Michael Sheen; Conleth Hill, Michelle Fairley and Jonjo O’Neill achieve West End success.

The stellar team includes scriptwriter and choreographer Pamela Cassells-Totton, who runs her own performance school; musical director and educator Wilson Shields and film and stage actor and teacher, Brigid Shine.

This brand-new show is the latest original production of Theatre at the Mill which has delivered a host of top-class youth shows under its Homespun programme, offering young people the opportunity to work with distinguished professional directors, musical directors and choreographers.

Theatre Manager Bernard Clarkson said that they have already filled younger roles for the production and are now calling for young people aged 18 and over to become senior cast members.

“This is a great opportunity for a young person to work with a gifted team of professionals on a high-quality production. The next round of auditions is on December 16 and we would encourage anyone aged 18 and over with a talent for musical theatre to come along and seize this opportunity,” he added.

Michael Poynor is one of Northern Irelands most distinguished directors and is currently busy working on a new production of The Wizard of Oz, which will be staged in July 2020.  Michael and Mark last worked together at the Theatre at the Mill on a new musical adaptation of Comedy of Errors, in 2017.

Each year the Theatre commissions and produces new work and following the success of last year’s premiere of Twisted, this latest production is set in the hottest academy for the performing arts, bursting with talent and explosive dreams.

Under Michael and Mark’s direction with writer and choreographer Pamela Cassells-Totton, STRIVE will undoubtedly capture the heart and imagination of anyone who has ever had a dream and the courage to follow that dream.

If you are a young person aged 18 or over and wish to audition for Strive, then email Bernard.clarkson@antrimandnewtownabbey’gov.uk 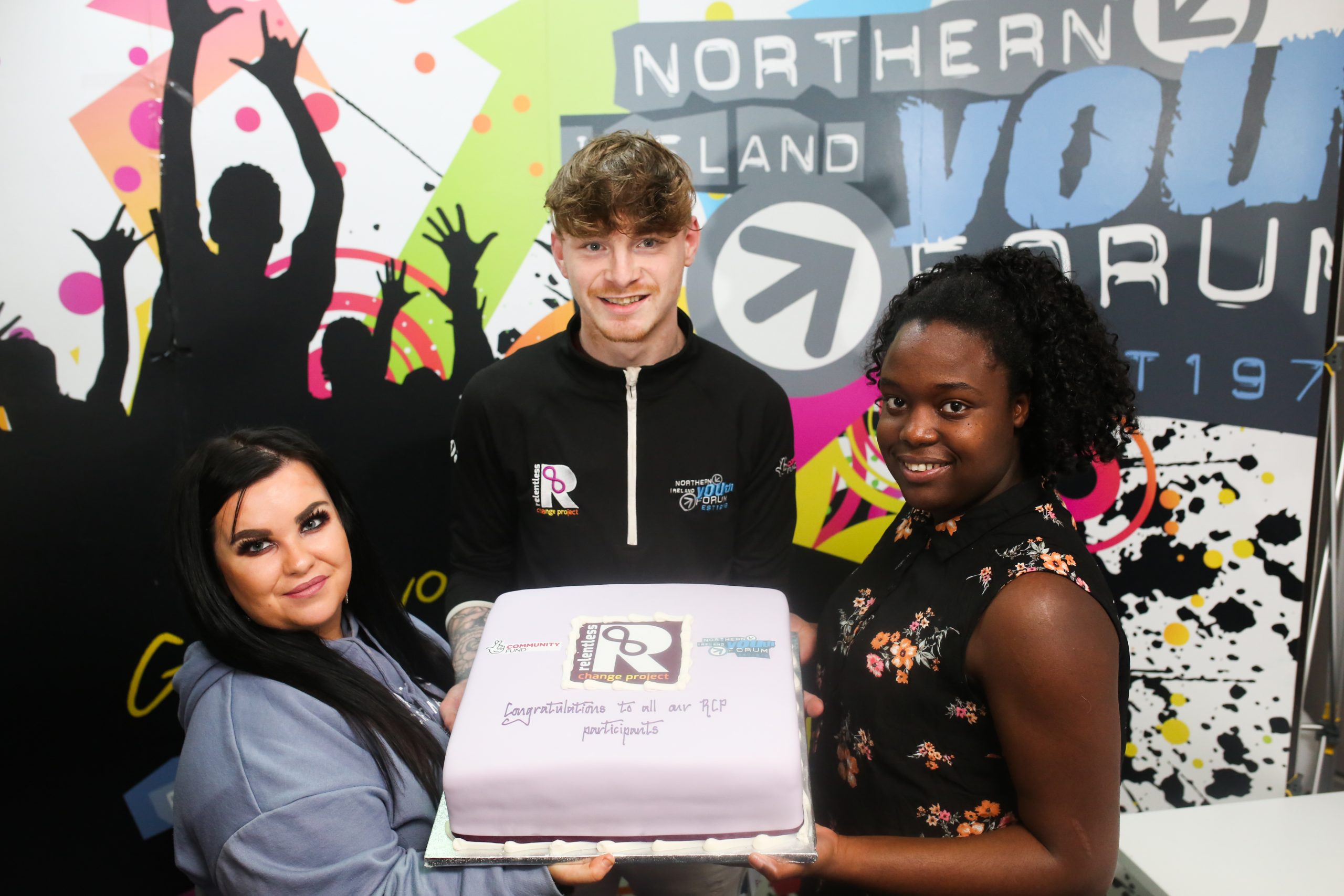