Young people from across Northern Ireland were inspired to consider careers in filmmaking by the CEO of an Oscar-nominated animation studio at a special event organised by Into Film.

“My advice to young people is to start as early as they can. They can be writing and putting together their own short films now – don’t wait and don’t be shy about sharing your work. My colleague Tomm Moore, who created Song of the Sea and Book of Kells – which were both nominated for Academy Awards – started making his own films when he was 12 or 13.  It teaches you how to be creative and to work collaboratively,” he said.

Cartoon Saloon, based in Kilkenny, now employs 95 people while its sister studio Lighthouse employs a further 70.

The Into Film event, supported by NI Screen and Film Hub NI, gave young people the chance to discuss careers and to see Cartoon Saloon’s newest film, which was also nominated for an Academy Award.

The Breadwinner is the beautifully animated story of 11-year old Parvana who gives up her identity to provide for her family and try to save her father’s life. Directed by Nora Twomey, it’s based on the best-selling children’s novel by Deborah Ellis and has been nominated for dozens of awards.

Lurgan College A Level student Maja Ochojska explained: “Events like this are a great chance to hear from the actual filmmaker. When you consider a career in movies, you initially think of Hollywood blockbusters and it all seems completely unattainable. But to hear about the success of a film studio in Ireland, shows that there are opportunities hear and it makes it look more within reach.”

Maja, who joined an Into Film movie club several years ago, is now a young reporter for the organisation and hopes to go on to study history, journalism or filmmaking at university.

Into Film is a UK-wide organisation with a regional hub in Northern Ireland, which aims to put film at the heart of children and young people’s education, helping to support their academic, cultural, and social development.

The organisation runs an annual children’s film festival and also supports filmmaking projects through industry events as well as through film clubs in local schools.

“Film is a real growth industry in Northern Ireland and there are many opportunities here that simply didn’t exist previously. We believe it’s important to foster the creative talent of our young people and also to make sure they are aware of the future job options that are out there,” explained Sean Kelly from Into Film.

The organisation, in Partnership with Nerve Centre in and Cinemagic, also provides free training and resources for use in the classroom for hundreds of films that are educationally beneficial.

“We have already produced teaching resources for two Cartoon Saloon films – Song of the Sea and Secret Kells and we have just completed resources that can be used to accompany the Breadwinner,” explained Sean Kelly from Into Film.

“Film can be a powerful teaching tool, when used well. We support teachers by providing free resources to incorporate into their learning plans,” he added.

English and Drama teacher Aideen Quinn from St Paul’s College in Kilrea has brought her students to several Into Film events and uses film frequently in the classroom as a teaching tool.

“Events like this are really useful to our young people. It gives them the chance to consider wider career options and to think about the bigger issues that were brought up in The Breadwinner,” she said.

For more information about Into Film go to www.intofilm.org. 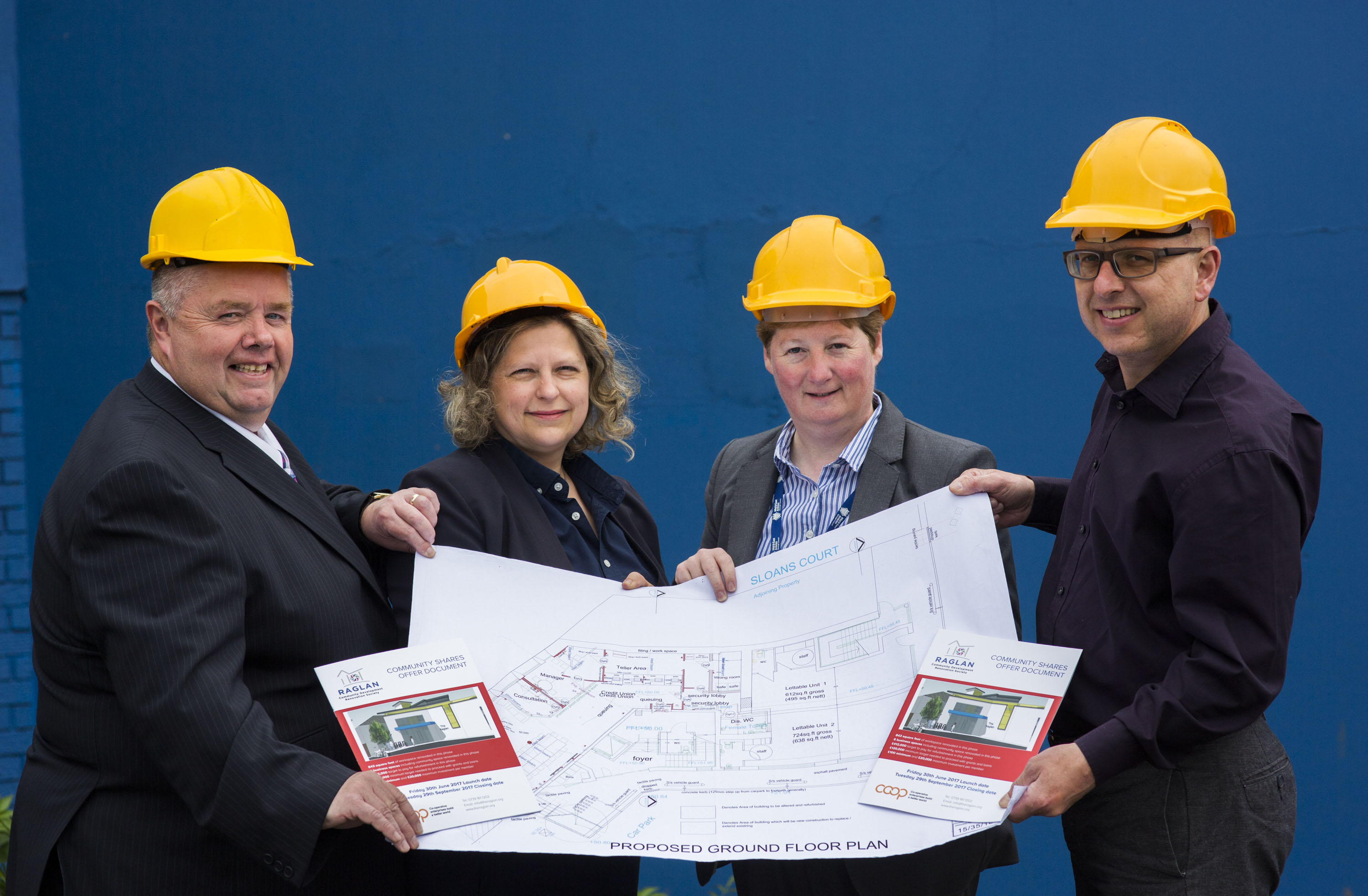 Harryville community raises more than £100,000 for £1m regeneration of area

Harryville community raises more than £100,000 for £1m regeneration of area