Culture Minister drops in for ‘chat’ at Craft NI

Her visit to A White, A Blue, A Yellow, Red Poetry exhibition in Cotton Court coincided with the start of August Craft Month the annual celebration of contemporary craft in Northern Ireland.

It was also a fitting beginning to Late Night Art, the bustling monthly event of exhibitions, workshops and artist talks across the city which sees Belfast galleries open their doors to the public on the first Thursday night of the month.

During her visit to Craft NI, the Minister viewed the works in glass, ceramics and jewellery of Lurgan-born jeweller Grainne Morton, and other international, stellar names in contemporary craft – Naoka Sato, Edmund de Waal, Mo Jupp and David Watkins.

The pieces were all selected to be accompanied by poems from Jeremy Reed, one of Britain’s most dynamic, adventurous and controversial poets and prose stylists, who has published more than 40 prize-winning books of poetry, fiction and non-fiction.

Asked to select objects from the Crafts Council UK Collection, Reed chose five works that to him were reminiscent of ‘sci fi, DNA and cellular shapes; fashion, pop and the continually updated design of the modern world’.

The Minister was also introduced to talented young designer-maker Hannah Casey, who explained the concept behind ‘Treasure Archive’ the ambitious project she is compiling for August Craft Month

Hannah showed the Minister how she is encouraging the public to make a personal piece of ‘treasure’ which will be added to an online archive to make a digital public artwork that celebrates the centrality of objects to people’s personal narratives and stories.

The Director of Craft NI, Joe Kelly said: “The Minister’s visit recognises the important role that craft has in the cultural and artistic life of Northern Ireland. Craft also contributes significantly to our society and economy through supporting new business creation particularly in rural areas, and encouraging tourism.’

“The theme of this year’s August Craft Month is ‘craft chat’ and both the exhibition and Hannah’s project illustrate how the quality and relevance of craft can be accessed through various media such as poetry, discussion and online blogging.”

The principal sponsor of August Craft Month is R-Space Gallery and the programme is supported by the National Lottery Fund through the Arts Council of Northern Ireland, Invest NI, Northern Ireland Tourist Board and the Department of Culture, Arts and Leisure.  It is delivered in partnership with arts and cultural venues and organisations across Northern Ireland. 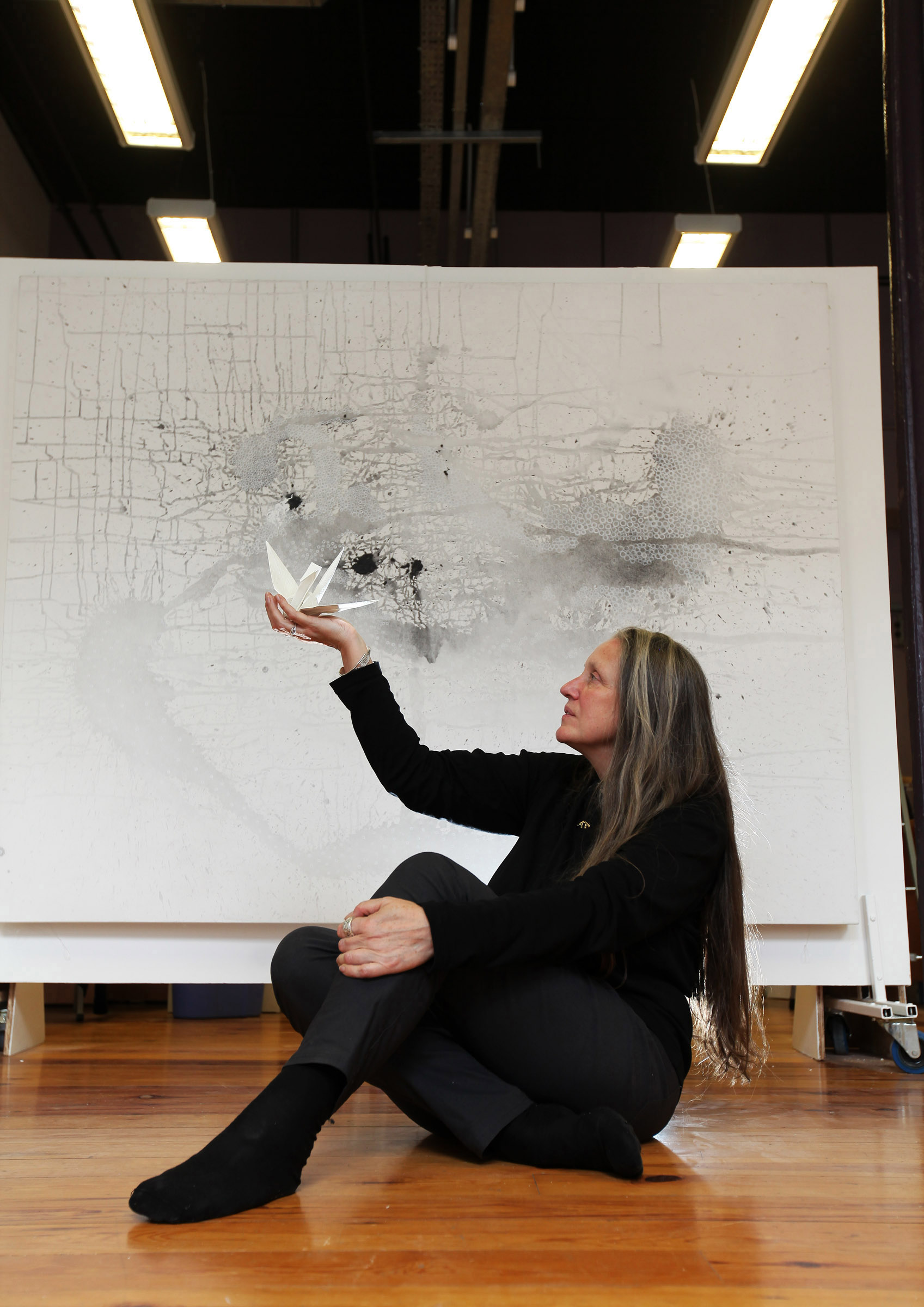