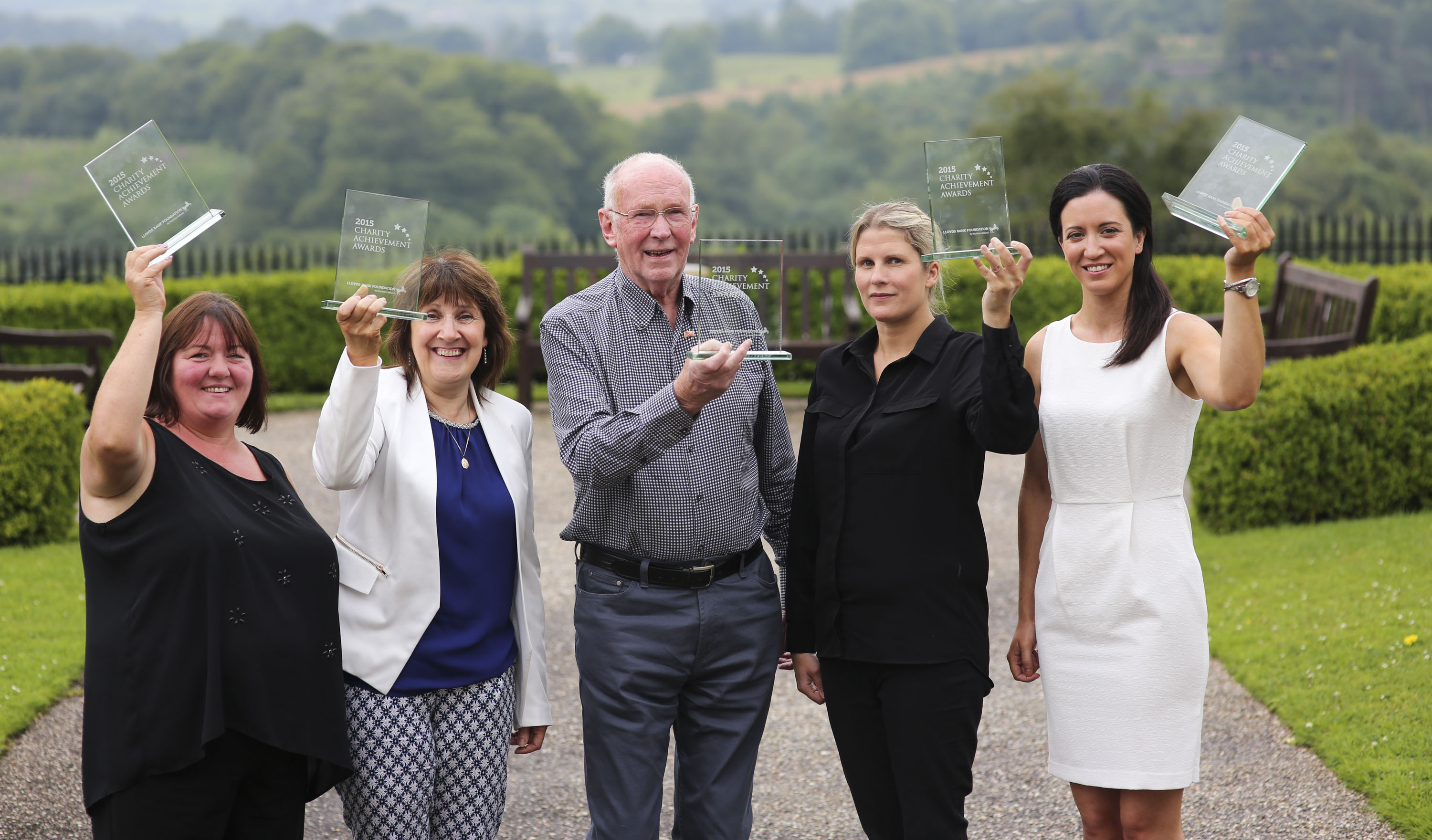 A charity that has saved the lives of more than 2,500 people, a second making a difference to lives of people with Autism and another that has forged partnerships with major supermarkets to donate food to the homeless – just three of the Northern Ireland winners of the first ever Lloyds Bank Foundation Charity Achievement Awards.

Six of Northern Ireland’s winning charities will go on to compete in London for Charity of the Year in October.

The Northern Ireland list also includes a charity that has come back from the brink of closure, a community group that serves a small rural village and a pensioner who has dedicated his life to helping people with disabilities.

The Foundations organised the awards to celebrate its 30th anniversary and the Northern Ireland winners were announced at an event in Malone House yesterday (July 16th).

“The aim of the awards is to showcase how local charities are working at the frontline of tackling disadvantage and bettering lives in their communities. These UK-wide awards recognise the work of outstanding small and medium-sized charities, which have benefited from grants from the Lloyds Bank Foundations of Northern Ireland, England, Wales and the Channel Islands. Since the launch in 1985 the Foundations have distributed over £575m to charities in communities across the UK helping to tackle disadvantage,” said Lloyds Bank Foundation NI Executive Director Sandara Kelso-Robb.

“We had 129 entries for the six award categories and it was incredibly difficult to choose the winners as all had made such a valuable contribution to society. The sector has been facing massive funding cuts in recent years but these awards show how groups and individuals are rallying, ensuring that there is hope of a better future for their communities,” she added.

The six Northern Ireland winners will now face competition from their counterparts in England, Wales and the Channel Islands at a prestigious awards ceremony at Banking Hall, the historic London Headquarters of Lloyds Bank.

The regional Northern Ireland winners were:

This organisation patrols the river Foyle in times of need, engaging with people in distress and   recovering bodies from the river. They provide an emergency response service 24 hours a day, 7 days a week.  Since 1993, they have prevented over 2,568 suicides, recovered 126 bodies and helped reduce the number of drownings per year from 25 to 4. They have also been instrumental in the setting up of other search and rescue operations both in Northern Ireland and the Republic of Ireland.

Against The Odds: Dundonald Sea Cadets

In 2011 this group, which aims to support young people towards responsible adulthood, faced closure. With just £82 in the bank, Hector Wanliss, a retired naval Commanding Officer came on board. He got a team together to revive the unit, and managed to turn the charity around. Lloyds Bank Foundation was one of the first grants they received, giving them the boost they needed and now have a turnover of £50,000 and £40,000 in assets.

This group provides a huge range of services run by volunteers to the people of Park, near Derry, with a population of 3,508. The 120 volunteers run a befriending service, transport to those in need, a morning check on elderly, a range of clubs for kids, environmental improvement, fishing, recycling and a book club amongst other services. The volunteer programme has resulted in great community spirit and the group won the Queen’s Award for Voluntary Service in 2010.

Autism NI is a charity set up to address the lack of services for individuals with Autism throughout NI. They were influential in the creation of the 2011 Autism Act passed by the NI Assembly. This was at the end of a 10 year campaign by the charity with the aim of enhancing the rights of people with Autism. This act has secured enormous steps forward for people with Autism, bringing a legal recognition of the condition, and giving the right to legally challenge discrimination in the areas of employment and benefit entitlement. But the charity hasn’t stopped there. They continue to support people with Autism to understand their rights.

Eighty-year-old volunteer Trevor Monteith has dedicated his life to helping those with a disability. He has spent more than 30 years volunteering with the Carrickfergus & District Senior Gateway Club and is the one person that everyone turns to for help and advice. He was heavily involved in the setup of the new supported living schemes, so much so that a room in one of the schemes has been named after him, recognising the effort he put into the projects.

Enterprising Collaboration: Council for the Homeless

With 5,700 service users during the past year, Council for the Homeless developed an enterprising collaboration with the large supermarkets, Tescos, Sainsburys and Asda to provide food which would have otherwise been thrown out. The food is distributed to 70 charities across Northern Ireland ensuring that the food doesn’t go to waste and instead goes to people who are in need.

Further information can be found on the Lloyds Bank Foundation website or by contacting: achievementawards@lloydsbankfoundation.org.uk 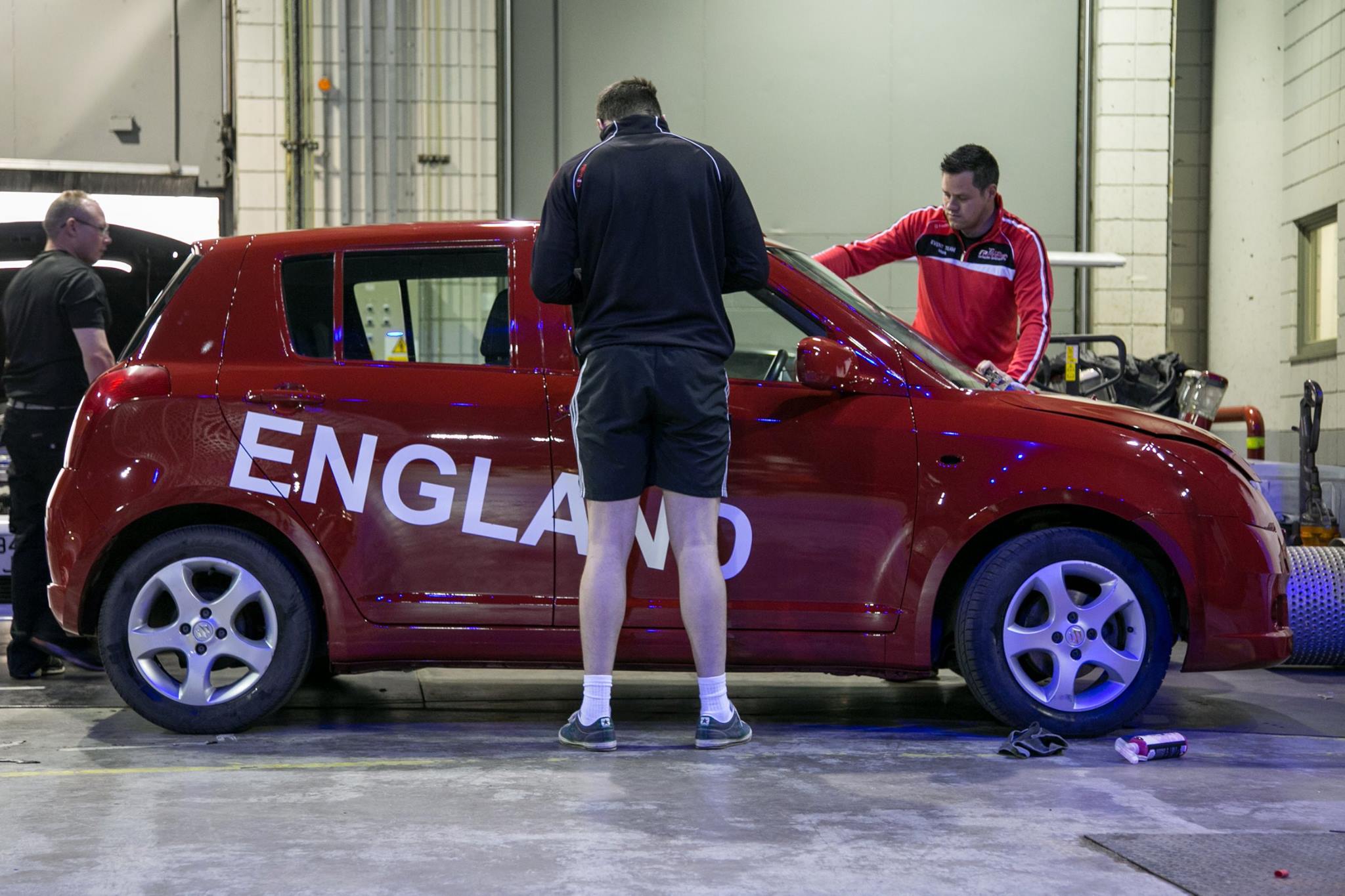