Presidential father and daughter face up to Tourism Challenge 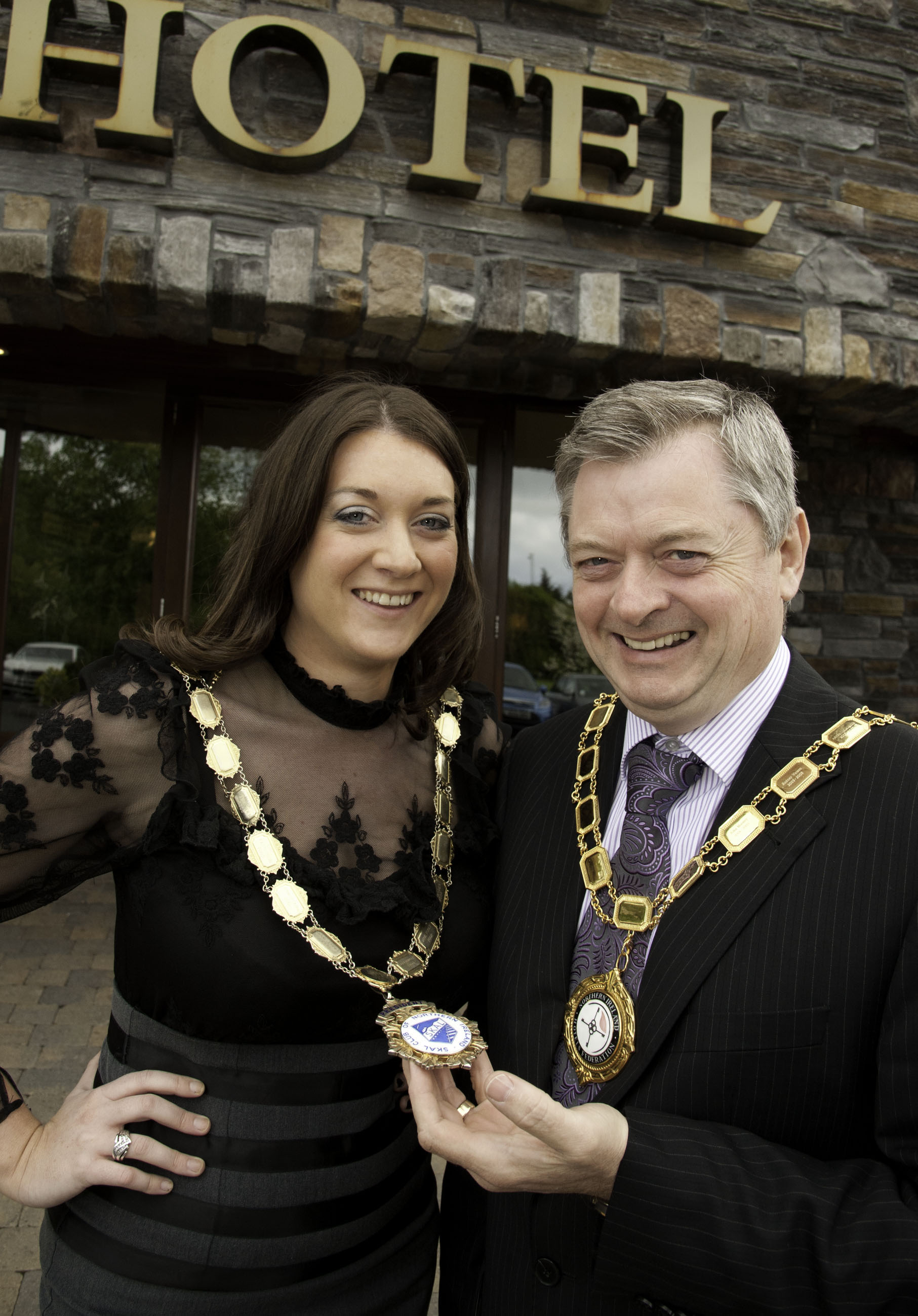 It’s a family affair at McKeever Hotel group as daughter Bridgene looks set to follow in her father Eugene’s footsteps as one of the leading lights in the hotel and tourism industry.

The pair of presidents spoke this week about the opportunities and challenges facing the industry in the next few years.

While it’s been an extremely difficult couple of years in the tourism sector with a number of high profile hotels and restaurants going into administration, there’s a ray of light at the end of the tunnel, the pair agrees.

“There’s so much for our industry to look forward to with the MTV awards, Derry as City of Culture, the Titanic centenary, the spin off from the London Olympics and the World Police and Fire Games. The eyes of the world will be on us and we have the chance to attract visitors from around the globe so we need to show Northern Ireland at its best,” said Bridgene, who is marketing manager at McKeever Hotel group, which owns Corr’s Corner Hotel in Newtownabbey, the Dunsilly Hotel in Antrim and the Adair Arms Hotel in Ballymena.

In Bridgene’s new role as president of SKAL she will be travelling to the world conference in Finland in September to promote Northern Ireland and she hopes to begin lobbying to get the UK SKAL Congress to be held here in 2013.  “SKAL’s ethos is that we are all doing business with friends. It’s important for us to meet others in the industry to tell them what we can do. It’s our chance to meet people from developing markets like India where people are looking more and more to international destinations for work and holidays,” she said.

Eugene says that there are some major challenges ahead though. “VAT in the Republic of Ireland is being cut to 9% and they are doing away with their airport tax. That puts us in Northern Ireland at a great disadvantage. It’s something we need to take seriously and take action or we will lose out.”

Eugene added that the recession has had one positive effect – it’s brought public and private sector closer together. “As an industry, we’ve never worked more closely. The NITB, the Assembly and local government see tourism as a way to increase employment and prosperity at a difficult time and they are working closely with business owners in the private sector. This partnership has never been stronger.

“Saying that, it’s important for everyone to keep their service levels up and ensure that when people visit they see the best we have to offer. If the Northern Ireland tourism and hospitality industry doesn’t make an impact in the next two years, it never will.” 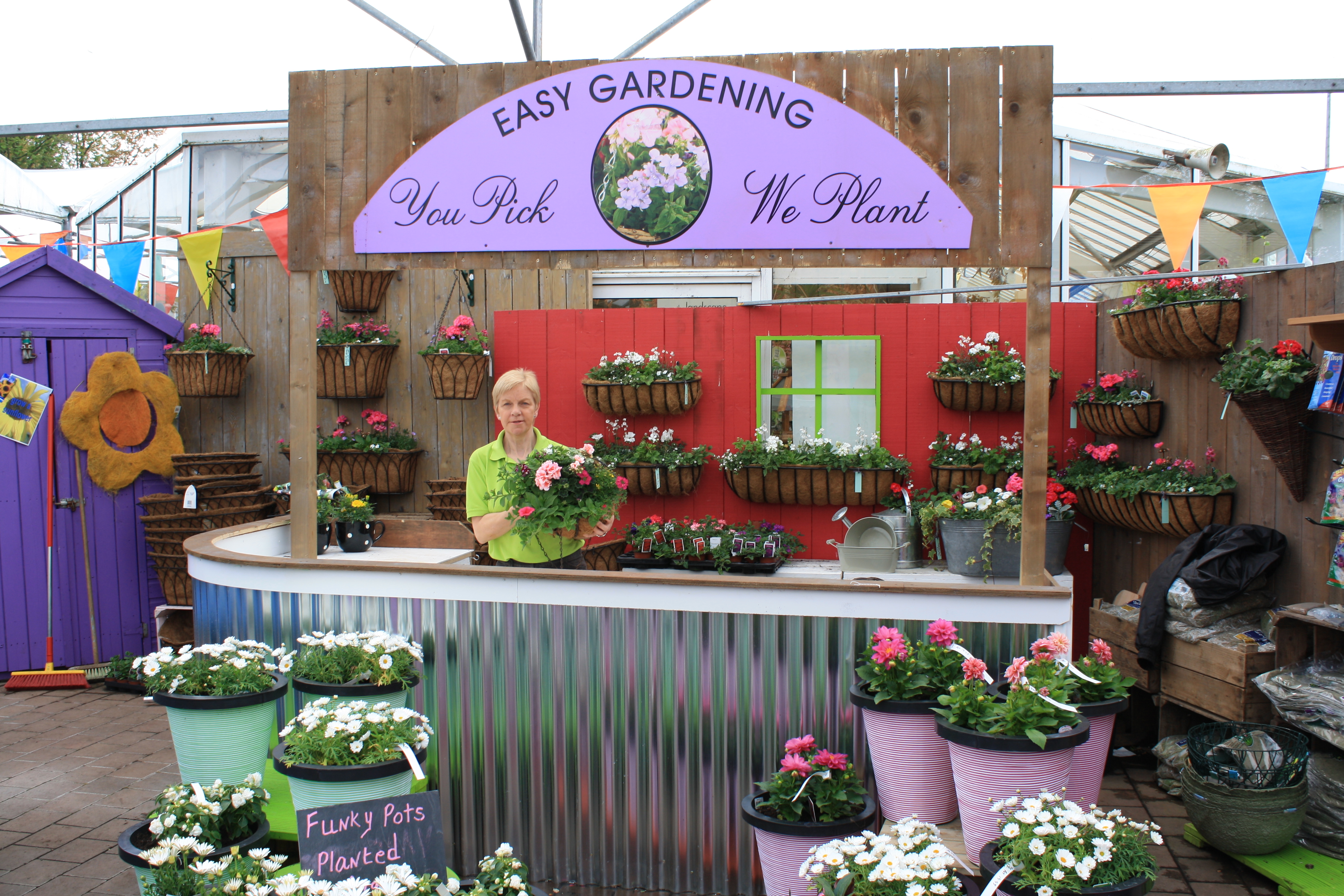