Relationship with politicians could threaten independence of VCSE sector 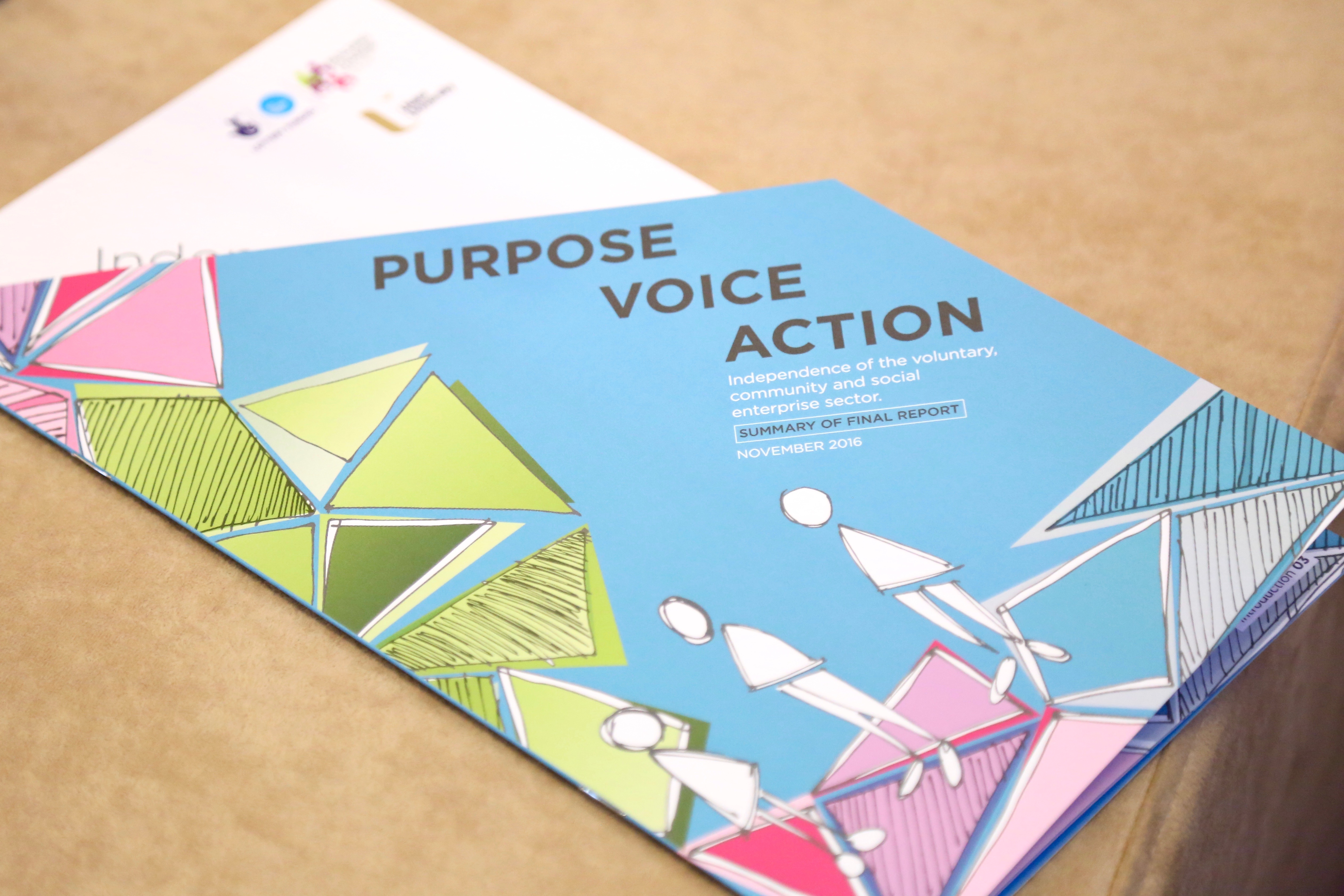 Some politicians have an overly close relationship with voluntary and community organisations, and this is undermining the independence of the sector.

This is one of the conclusions of a major report carried out by Ulster University on behalf of the Building Change Trust, an organisation established by the Big Lottery Fund in 2008 to support the Voluntary, Community and Social Enterprise (VCSE) sector in a time of rapid change.

It suggests that although the lobbying of a local representative could be characterised as a norm of local politics, there is a concern that this could be disrupting long term goals and duplicating services, particularly when it is driven by organisational protectionism and a desire for short-term political advantage.

The report, ‘Independence of Purpose, Voice and Action of the Voluntary, Community and Social Enterprise Sector’, published today is the result of a two year research project, which explores the independence of VCSE organisations, their relationship with government and the wider environment.

It found there has been a major shift away from the idea of an ‘equitable partnership’ between government and the sector, with organisations feeling under pressure to conform to government objectives in order to access funding.

Paul Braithwaite from the Building Change Trust, said it was vital that VCSE organisations were seen to be independent and act as a voice for the communities they serve rather than becoming another arm of government.

He added: “We welcome these findings as an opportunity to think about how we can make the sector more collaborative, innovative and impactful for communities across Northern Ireland.

“With the relationship between government and the sector constantly evolving, it is important for both parties to understand the wants and needs of the other to ensure the needs of communities are being put at the centre of all the decisions we make.

“Failure to do so could result in a further fragmentation of the sector, greater acrimony in the historically important relationship between government and the sector and, ultimately, a failure to achieve the better outcomes for citizens.”

The research included an online questionnaire completed by 179 individuals from 166 organisations, including 83 CEOs. It also used a series of focus groups and interviews to sample attitudes within the sector and government.

Ulster University lecturer Dr Markus Ketola, who compiled the report, said: “this report has captured a moment when the government-voluntary sector relationship is undergoing significant change. The future of this relationship has not yet been decided, and this research can help inform discussions about what the relationship between the sector and government will look like in the future.” 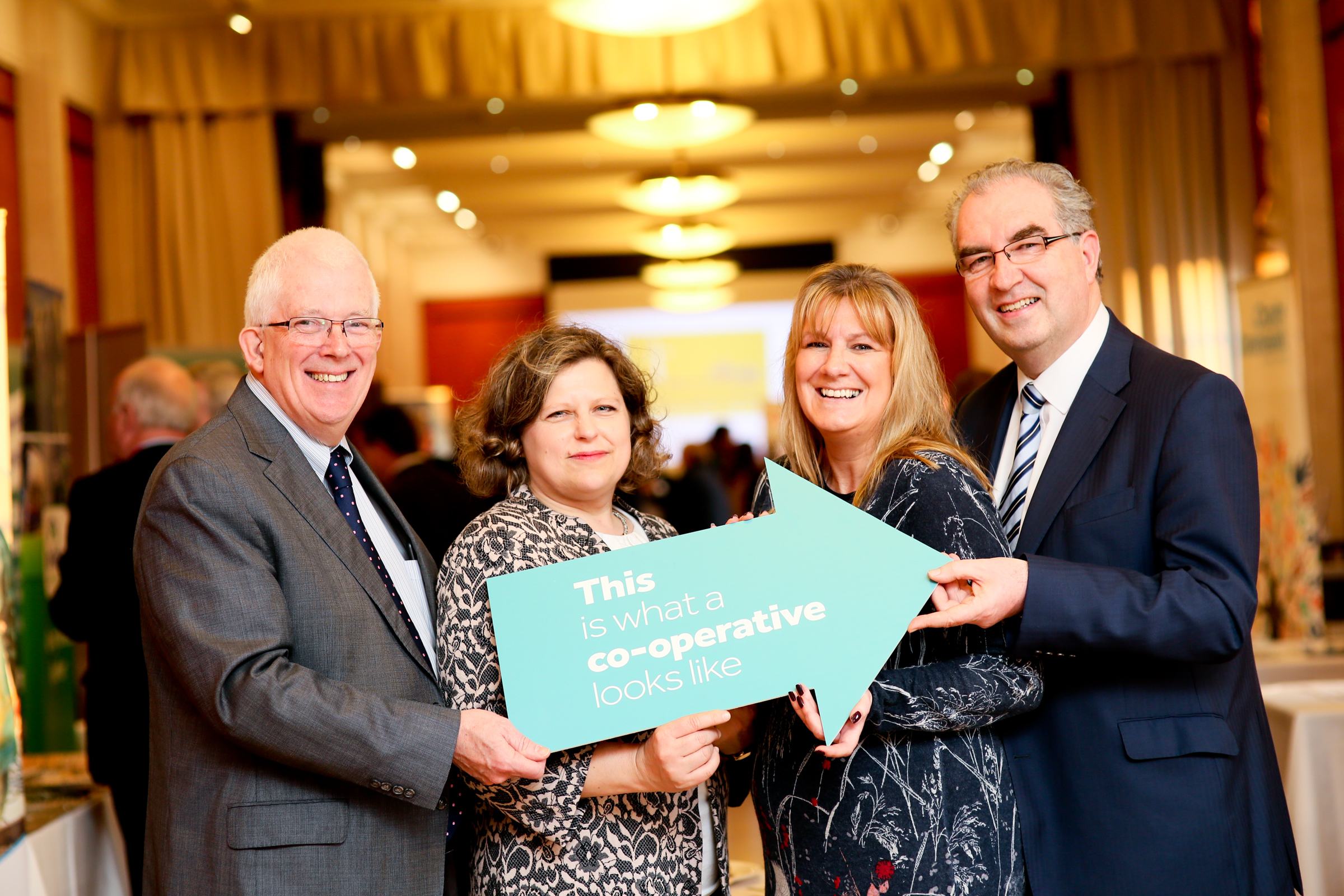