Tutor of the Year inspires the next generation of filmmakers 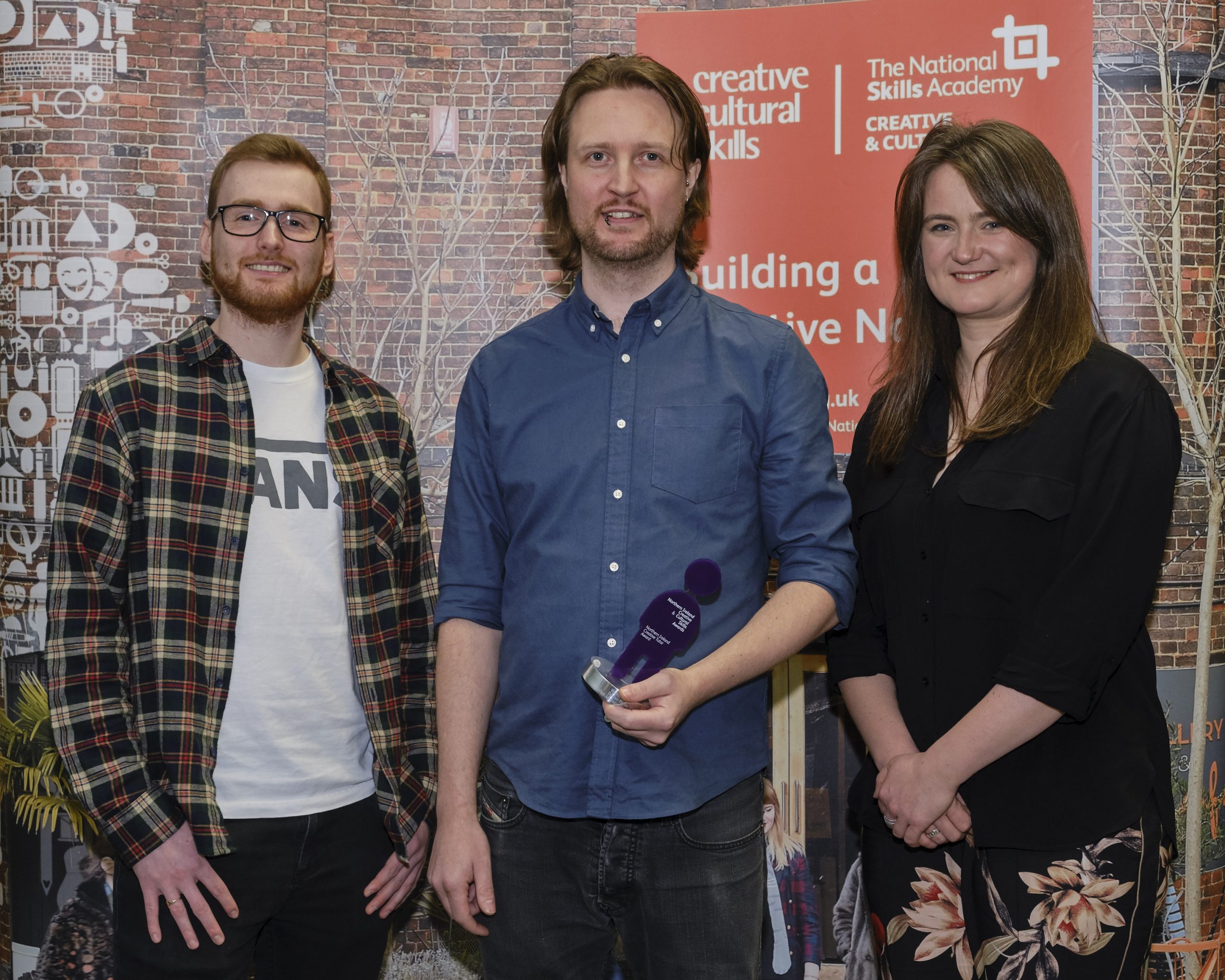 Tutor Darren Porter uses his experience working on Hollywood blockbusters to inspire the next generation of film and television students to achieve the highest level.

Now the Belfast Metropolitan College lecturer has won the Tutor of the Year award in the Northern Ireland Creative & Cultural Skills Awards for his inspirational work.

The NI Creative & Cultural Skills Awards celebrated the outstanding work of young people in the creative industries and those from industry and education who help them along the way.

Visual Special Effects tutor Darren was instrumental in helping the college team set up the new Belfast Met Film and Television School, launched just last year. Having worked on films such as Looper starring Bruce Willis and Adam Sandler’s Jack and Jill, Darren was able to talk about real life projects and to use his extensive contacts to bring experienced speakers to the college to talk to the students.

“This industry is crying out for skilled, experienced people. There are great jobs out there but young people need real vocational skills, they need work experience and to understand how to build a good network around them. That’s what the Belfast Met Film and Television School is all about and I couldn’t be more proud of our students who have gone on to do such amazing things,” he said.

One past student, Connor Cain, has worked on Game of Thrones, Captain Marvel and Martin Scorsese’s The Irishman. Another, David McCabe, who just graduated in June is now working as a VFX trainee and has already had the chance to work on big projects for Netflix and Warner Brothers.

Former student David McCabe said: “Darren’s connections and real life experience were invaluable to us and really helped bring home the message that having the right skills and building a good network are key to succeeding in this industry. The entire team at Belfast Met Film and Television School was just so supportive to us and challenged us to push ourselves. My goal is to stay in Northern Ireland for work so it will be exciting to see how the industry develops and grows in the coming years.”

At the awards event, the NI Creative Employment Programme (NICEP) was officially launched announcing 40 new internships to support the arts and cultural sector. Funded by the Arts Council of Northern Ireland and Department for Communities, the programme will provide part funding to cover wage costs for employers who create the new jobs and hire a young person aged 16-24.

For more information go to www.ccskills.org.uk. 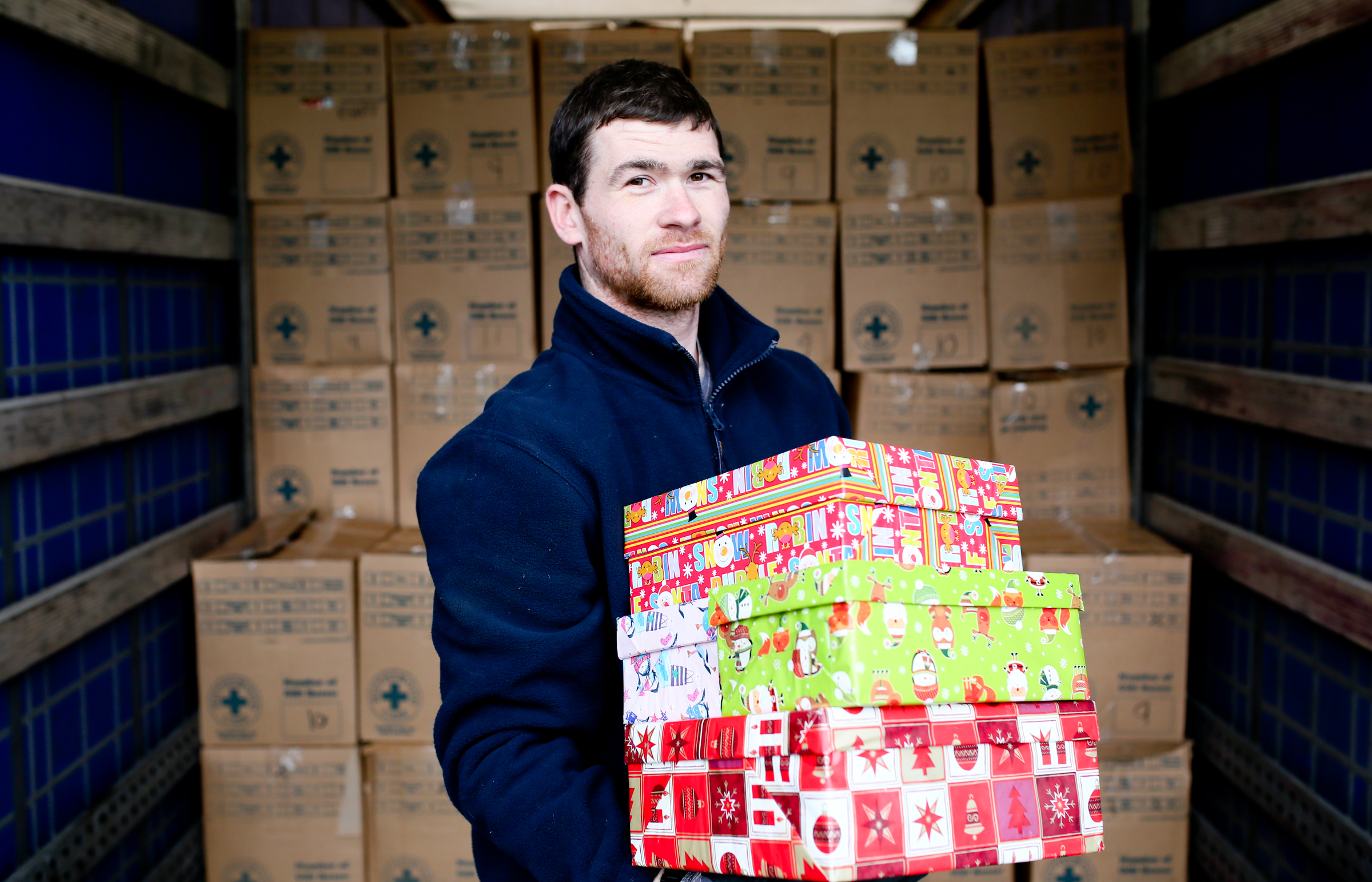 Blythswood sends essentials to distressed communities in Moldova and Ukraine

Blythswood sends essentials to distressed communities in Moldova and Ukraine