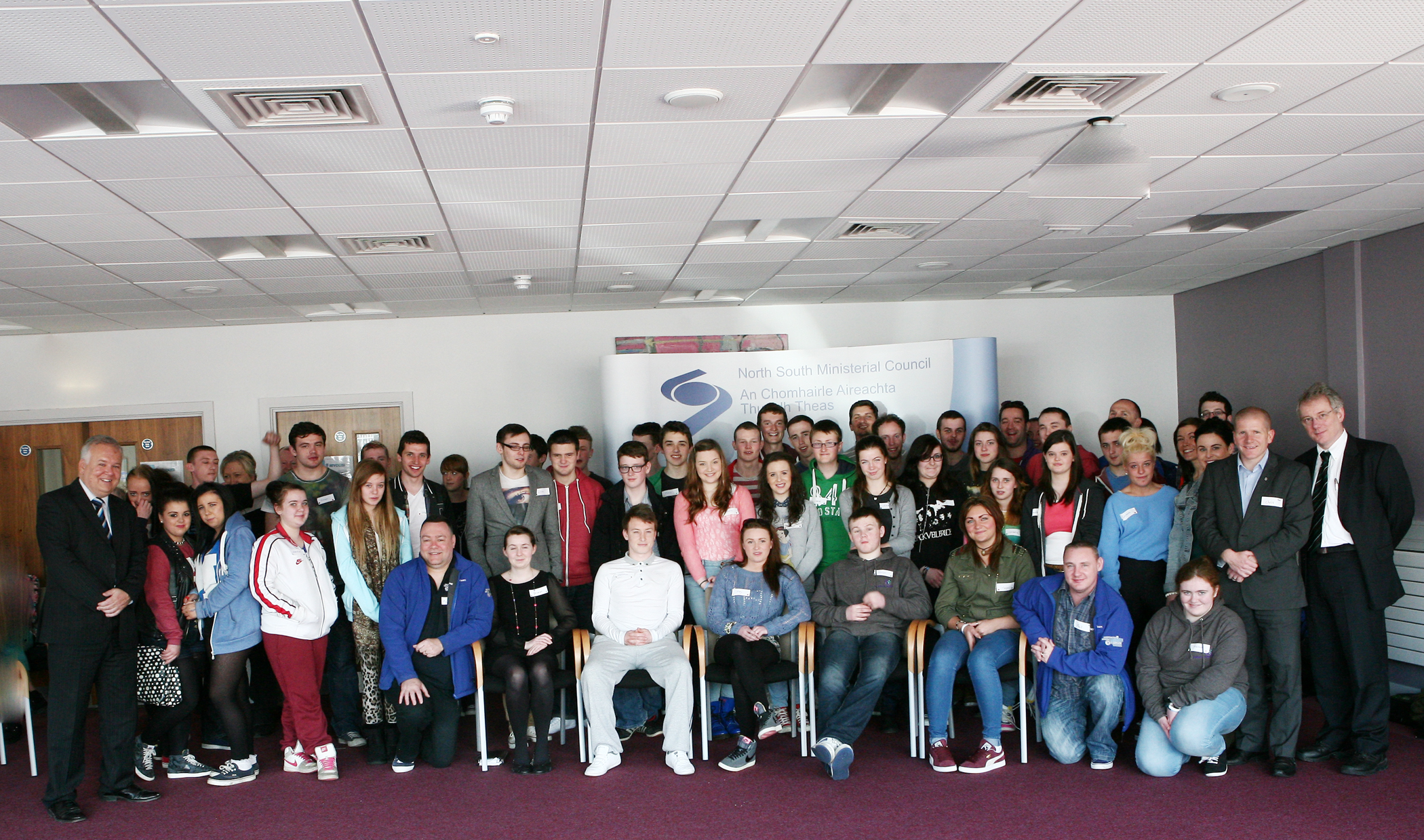 Fifty young leaders from both sides of the border have met to agree the formation of a North South Youth Forum.

The young people from a range of backgrounds – British and Irish – met at the North South Ministerial Council offices in Armagh to discuss issues of common interest.

The conference, which was organised by the Northern Ireland Youth Forum (NIYF), included representatives from the US Embassy in Dublin and the US Consulate in Belfast.

There were also representatives from Extern, one of the largest voluntary organisations in Ireland.

The groups will meet again in Dublin in August to begin the process of setting up a joint youth body that will lobby on a range of issues of concern to young people.

Chris Quinn, Director of the NIYF, said the mood of the conference was that the time was right to develop closer cross border links.

The event had provided a unique opportunity for young people from different backgrounds to get together to discuss issues that matter to them and there was a need for a more structured approach.

“The biggest thing that came out of the conference was that the young people want this to continue and they want to establish a North South Youth Forum in the summer.

“They enjoyed hearing other people’s perspectives. They talked about the different challenges they face but also what they have in common. It was a chance to establish genuine relationships which will be developed in the future,” he added.

Among the topics discussed during a series of workshops were mental health, education and youth unemployment. The ages of the young people involved ranged from 16 to 25.

The talks took place in the wake of the announcement of the Shared Future strategy by First Minister Peter Robinson and Deputy First Minister Martin McGuinness on May 9.

Mr Quinn added: “Young people are seizing the initiative. They identified that one of the key areas missing from the recent Shared Future announcement was a north south element. The two ministers talked about shared summer camps and cross community youth sports programmes but there was little about cross border relationships.”

The conference was attended by Gabrielle Moseley, Counsellor for Political and Economic Affairs from the US Consulate in Belfast and Susan Cleary, Director of Public Affairs in the US Embassy in Dublin. 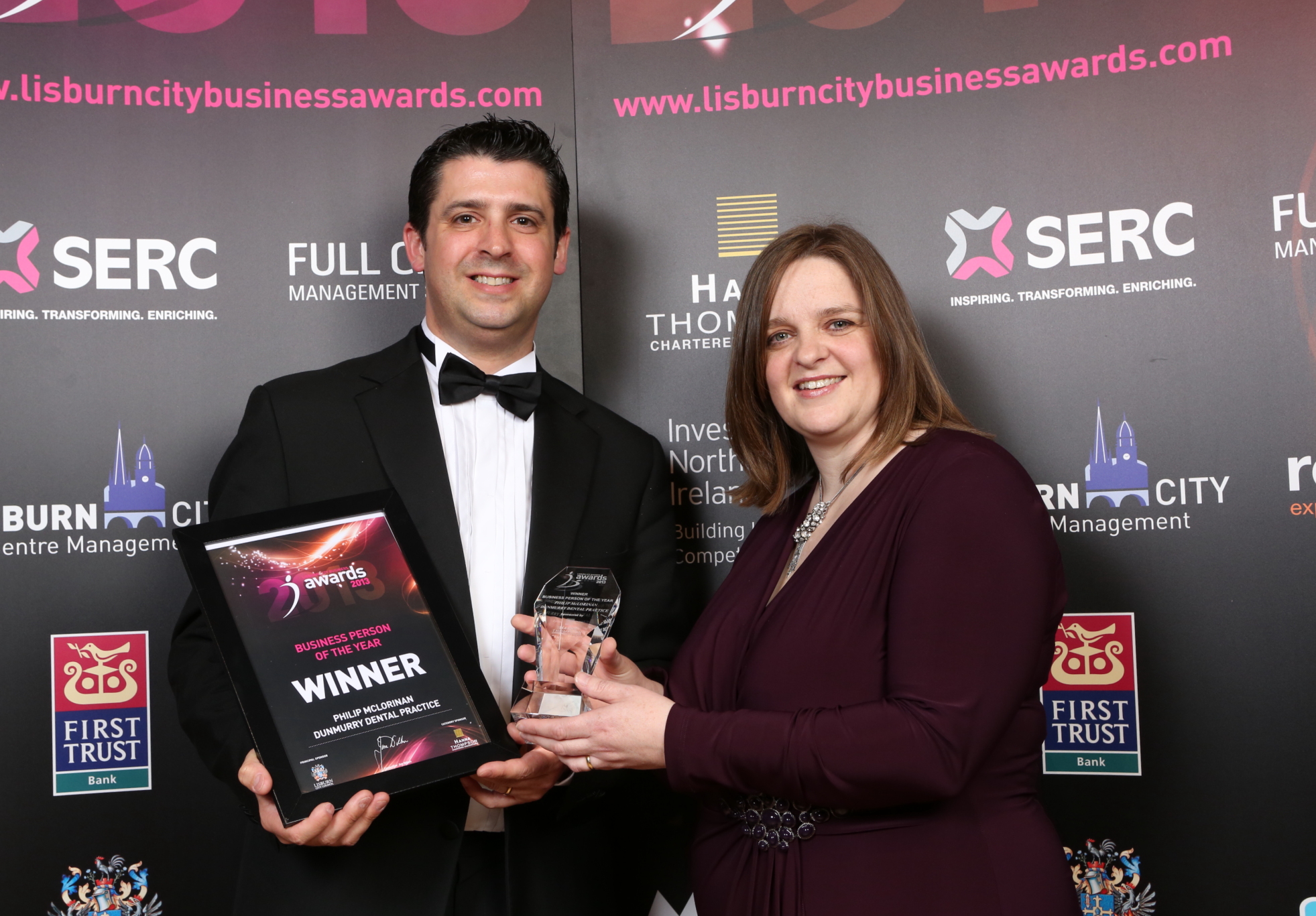